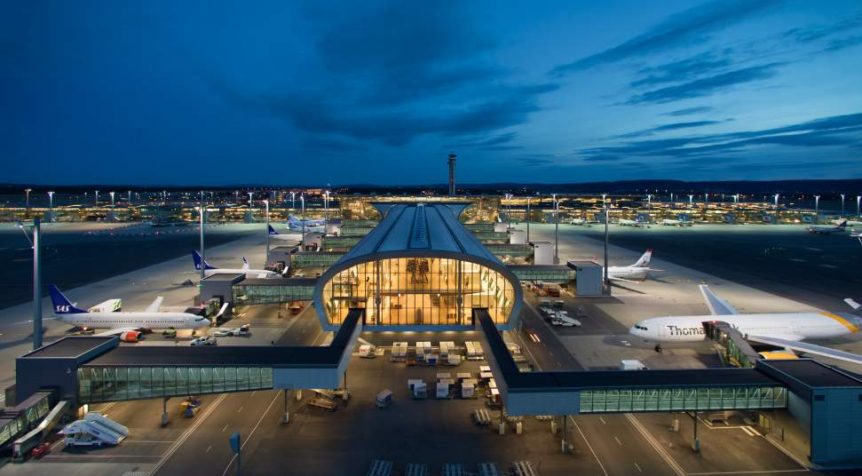 “Developing sustainable airports, secure airports, safe airports…successful airports” = all this at ACI Airport Exchange in Oslo next week. ACI EUROPE and ACI Asia-Pacific, hashtag#acieurope, hashtag#aciasiapacific with the support of Avinor Oslo Airport, are delighted to bring Airport Exchange the region for the first time following recent successes in Oman, Istanbul, Paris and Doha.

Airport Exchange is Airports Council International’s biggest annual trade show and is a truly global event drawing over 1,500 delegates, 70 exhibitors and sponsors, and 120 expert airport speakers from around the world. The Avinor story is one of success driven by innovation, the pinnacle of which is Oslo Airport’s expansion project, which opened in April 2017 concluding a €1.2 billion project. The multi-award winning terminal 2 is a major success story for Avinor, which is responsible for 45 state-owned airports across Norway.